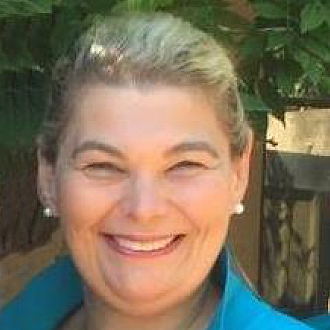 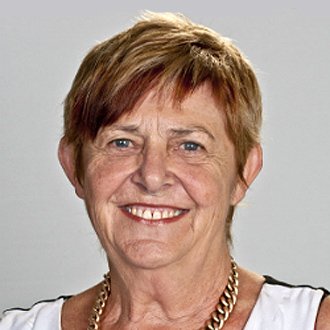 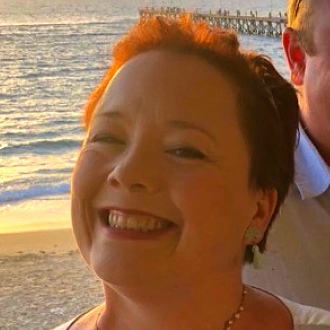 Ambassador/Survivor A passionate and enthusiastic contributor to our charity whilst also supporting a number of other charities in South Australia. Celia is married to Daniel and Mum to two dogs, Cooper and Ginger.  An avid part time crafter. Listen to Celia’s story with Ali on ABC Radio Adelaide Interview World Ovarian Cancer Day May 8th 2018 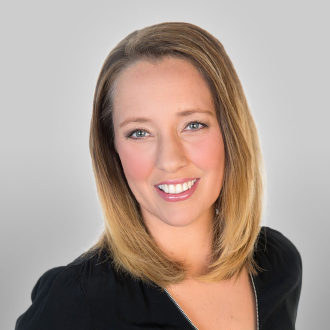 Ambassador Mornings Announcer – 891 ABC Adelaide Ali born in Brisbane, has called Adelaide home for more than a decade.  A regular on radio, television and print media.  Ali joined 891 ABC Adelaide as the Mornings host from 2016. Ali supports a number of charities, is also an ambassador for Minda, is passionate about helping people with disabilities and exploring local communities. 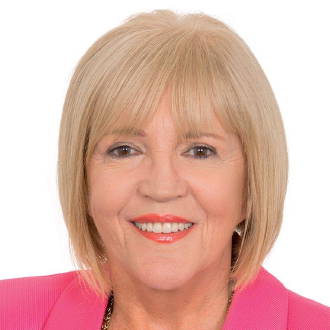 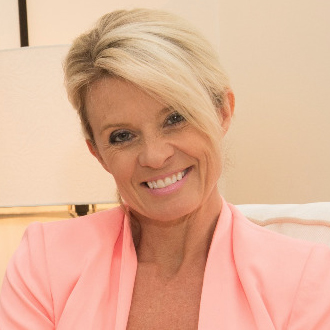 Ambassador Georgina McGuinness is a familiar face in SA as a journalist and news presenter at Channel 9 for 25 years. She has also enjoyed a stint in SA politics and now runs a media relations consultancy. Most importantly, Georgina is a mother of four children and an active advocate for key not for profit groups in our State.